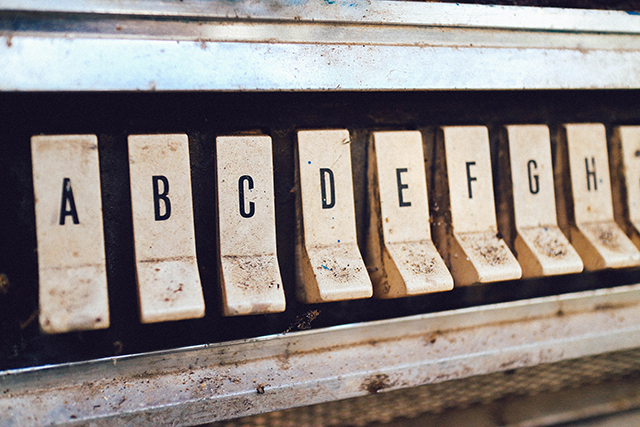 Why May 8th 2017 is an important day for your child

On the 8th of May 2017, we shall be having an open day at Therailsshop. We plan to talk to the children about considering computer science as a career choice.  I emphasize the fact that it’s important that they think about it as early as possible because computer programming does not require you to be of a certain age or qualification to be able to comprehend it.

If you are old enough to be in school, you can at least comprehend the concept of computer science. This can be achieved through all kinds of tools and these are available online and offline. Some of the resources that I recommend are on code.org and scratch to mention a few and most of them are free of charge.

The world is getting digitized at an amazingly fast rate and we owe it to our children to at least expose them to the options available so they can make an informed choice about the path that they are willing to take. Developed countries have made it a point to provide funding to the school systems so that computer science education is introduced as early as primary school and not as an option but a compulsory subject. They have realised that introducing CS subjects early can only serve to making them competitive in a digitized world.

Computer science is the only profession where their more jobs in the market than can be filled. There is a challenge to fill these jobs because the skilled man power is still lacking and research shows that more jobs are still being created than can be filled. The fact that these jobs are not geographically bound is motivation enough that we give our children enough skill to be competitive. India a developing country, has been providing a lot of knowledge workers for most of American tech companies and they have been at it for a while now. The US has a policy to attract tech talent from all over the world so they continue to be on the cutting edge of technology.

In the developing world, we still have a challenge of reliable infrastructure to be able to provide tech services to the multi nationals, but we are making progress in that area through projects like project link by google and Facebook .Our motivation at Therailsshop is to make sure that we equip our young talent with the skills so that opportunities that are inevitably around the corner can find them ready to stand up to the challenge.

An economy of knowledge workers is very important for a poor country like Uganda. A country which has little to do with climate change but bares the worst brunt of it because the bigger economies couldn’t care less. 80 percent of Uganda’s population depends on agriculture but we also depend on GOD to provide the rain that we need for our crops to thrive. This is a huge challenge because weather patterns are changing immensely because of climate change and we have very little to do with it. This has the potential to be not only a food on the table issue but a national security issue.

Hunger is known to cause conflict and their many examples on the African continent for everyone to see, Ethiopia, Southern Sudan, Democratic republic of Congo etc. These economies largely depend on agriculture to feed their population and produce little to no new knowledge that anyone cares about.

Sometimes when I’m discussing the need for teaching computer programming languages as a literacy skill, I always get the argument that no one is wired to be a programmer. I understand that, but I also tell them that I don’t intend to make everyone a computer scientist. I want to see a generation of biologists, civil engineers, lawyers, agriculturalists that can be able to leverage the power of computing.  If one can automate menial tasks that are time wasters, then that frees up time to focus on the most important tasks that push their work forward, and the economy would be much more better for it.

As a country, we should stop just being consumers of knowledge but also producers of knowledge. We should inculcate the habit of being thinkers and not just passive consumers of content and knowledge from western European countries and the USA. We need more of home grown solutions to home problems. We have got to start now to make a difference. Digital education has no boundaries in this increasing globalized world and we should take advantage of it and expose it to our young people.

Uganda with a huge unemployment amongst the youth, digital education and most specifically computer programming knowledge is an opportunity to keep the young engaged and creative. Business process outsourcing is an old concept that has transformed economies like India, but India is also becoming expensive and Africa is the next frontier but we have got to be ready for it to be competitive. Our youth can immensely benefit from all these opportunities that are available if they are equipped with the necessary skills.

Therailsshop is relentless in pursuit of this endeavour and will continue to make our youth aware of the power of harnessing computer science education to make a difference. I also applaud the work being done by Techkids which is currently involved with primary school kids through opening robotics and coding clubs in schools. Not forgetting Andela which is doing amazing work in Africa, currently based in Nigeria and Kenya. The innovation village in Kampala which has opened co-working spaces for our youth to collaborate and share their ideas.