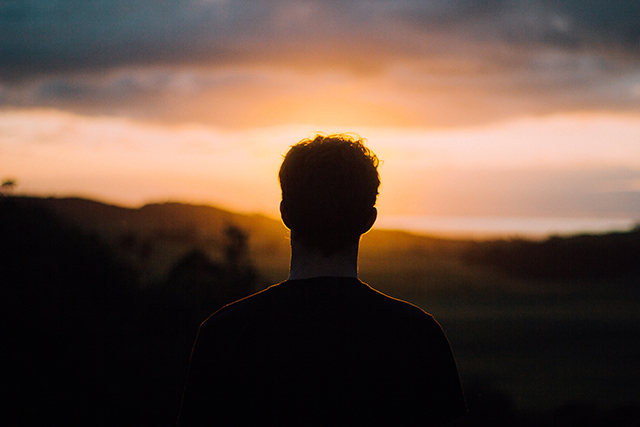 YOUR WHOLE IS MUCH GREATER THAN YOUR PARTS.

Even with mediocre skills your astute combination of mediocrity can turn you into something priceless.
In my pursuit to become really good at something in tandem with common knowledge that one has to be to become successful , I came across an incredible realization. To be successful one has to able to leverage their many mediocre or average abilities.
Remember the kid in school that was very good at math but rubbish in English or just couldn’t mix with other kids. You probably don’t know where they are now. Then there is that one who was average at pretty much everything but knew how to put it all together. I can bet you still hear about them even now.

Think of successful athletes or movie actors or even leaders of today. It’s the sum of their discipline, hard-work, not so good people skills, their courage to step forward despite their self doubt, their humility,name it that makes them stand out.
Ultimately successful people know how to leverage their strengths but also apply themselves in so many other facets of their lives and that’s what makes them very unstoppable.
Imagine if Steve Jobs had just focused on his sales and marketing prowess. He probably would have become a used car sales man. No pun intended because I’m sure he would have still killed it there. Look at the value he created in the world by mixing his mediocre tech skills and his motivational skills plus his amazing sales and marketing skills.
Go out there and put your average skills to use because those average skills aggregated will make you a force to reckon with.